The Reality of Substance Abuse Disorders

We have an extremely successful drug rehabilitation programme in the Western Cape, which currently services nearly half the patients for opiate addictions. The following story is written by someone in recovery at our rehabilitation centre and it brings to life the dangers of drug abuse and the slippery slope to hopelessness to which it leads.

“My name is I.M*., I am the youngest of two children. I’m the only one living with my mother and I’m 31 years old. I am currently living in Hanover Park, in a one bedroom flat which I have shared with my mother for the last 8 years. I last worked in 2006 in a clothing store and have been unemployed ever since. My ambitions and hopes and dreams were to become a writer or a fashion designer and I have had this dream ever since I can remember and that’s why I like to dress up. But through becoming addicted to heroin at an early age I could not pursue my dreams.

I got addicted to my drug of choice at the age of 16 and before that I smoked dagga** and mandrax from the age of 14. I basically started using with my soccer team mates after I saw how much energy drugs gave them and I felt that I was not performing in the game and through them, I was introduced to tik*** and heroin.

My drug addiction took so much away from me; the chance to get a car, work and a loving and caring family. It progressed so badly that I ended up on the streets and I started off with begging and then eventually ended up robbing people to get money.

As time went on I began to break into houses and I soon found myself in the company of people that my mother always told me to stay away from. Soon I joined a street gang and thereafter I joined a number gang as I knew that when the time came for me to be arrested I would need protection in jail.

I was arrested a number of times and much of 5 years was spent on me either being in prison or then being released only to be re-arrested and sent back to prison. During this time, my mother got ill and had to be hospitalized and I told myself that she was not dead and that I had not lost her.

I decided that the drugs were too important and was not willing to give them up so I sold everything I could lay my hands on in the flat including the furniture, cutlery, food and even our clothing. When my mother was discharged, we had to sleep on curtains and carpets and only then I began to think that something was wrong with me.

At that time Sultan Bahu Centre opened in Hanover Park and I heard about the Centre from friends who were treated there and they had recovered and the things they were saying about the Centre made up my mind about wanting to try to quit using drugs.

I have learned so much from the Sultan Bahu Centre and I don’t think I can list the ways the Centre has helped me. What keeps coming up in my mind is that I now do things differently than before.

Instead of feeling then acting on that feeling and then only thinking about my actions I now think before I act.

This took a lot of practice in my treatment but thanks to the counsellors, not only do I now not use drugs, but I speak to my mother in a way that makes her cry with joy and not with sadness.

I think I have grown a lot, because I was always the type of person who used to react and my reaction was always using drugs, it was my way of coping.

Sultan Bahu Centre taught me that I need not use drugs no matter how difficult I think something is, I need to think it out and ask for assistance if I can’t solve it on my own. Most importantly, I have learnt to implement what I have learnt and I have learnt that stress is a major thing that triggers me to use drugs. I have overcome this by writing in my journal and doing my personal inventory every day and I speak to my mother about my emotions now.

My relationship with my family has improved so much that I can’t even believe it. I can honestly say that everything is going the way that I always hoped things would turn out. My sister has finally agreed to speak to me and I met my nephew (he is 5 years old) for the first time last week.

I will never go back to drugs, I can now differ between right and wrong, I can now see the hurt I caused to my mother and I have to admit my life was unmanageable. I am now picking up the pieces of my life and Sultan Bahu Centre is the glue that I am using to put them back together.”

This story was written by a patient in recovery, and we believe that with educating people about the risks and dangers of using illicit substances, this path of life can be avoided. We are so glad that we could heal I.M’s heart and put a smile back on his face and his family’s. We can only continue to assist people in need of help because of your kindness in helping us to do so. 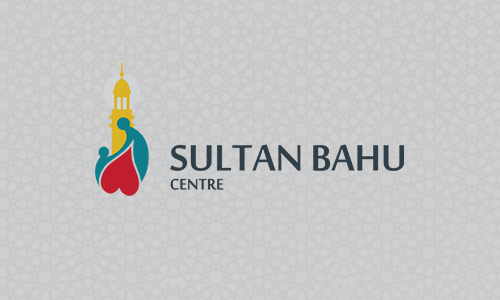 A look back at a year we will never forget

Living through the loss of loved ones – Story of a cataract patient: Zeenat 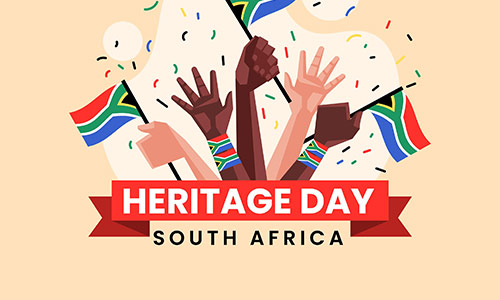 What is Heritage and does it still matter? 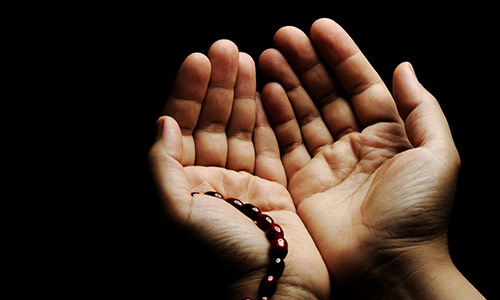 We use cookies on our website to give you the most relevant experience by remembering your preferences and repeat visits. By clicking “Accept All”, you consent to the use of ALL the cookies. However, you may visit "Cookie Settings" to provide a controlled consent.
Cookie SettingsAccept
Manage consent

This website uses cookies to improve your experience while you navigate through the website. Out of these, the cookies that are categorized as necessary are stored on your browser as they are essential for the working of basic functionalities of the website. We also use third-party cookies that help us analyze and understand how you use this website. These cookies will be stored in your browser only with your consent. You also have the option to opt-out of these cookies. But opting out of some of these cookies may affect your browsing experience.
Necessary Always Enabled
Necessary cookies are absolutely essential for the website to function properly. These cookies ensure basic functionalities and security features of the website, anonymously.
Functional
Functional cookies help to perform certain functionalities like sharing the content of the website on social media platforms, collect feedbacks, and other third-party features.
Performance
Performance cookies are used to understand and analyze the key performance indexes of the website which helps in delivering a better user experience for the visitors.
Analytics
Analytical cookies are used to understand how visitors interact with the website. These cookies help provide information on metrics the number of visitors, bounce rate, traffic source, etc.
Advertisement
Advertisement cookies are used to provide visitors with relevant ads and marketing campaigns. These cookies track visitors across websites and collect information to provide customized ads.
Others
Other uncategorized cookies are those that are being analyzed and have not been classified into a category as yet.
SAVE & ACCEPT
Close
Search

Hit enter to search or ESC to close